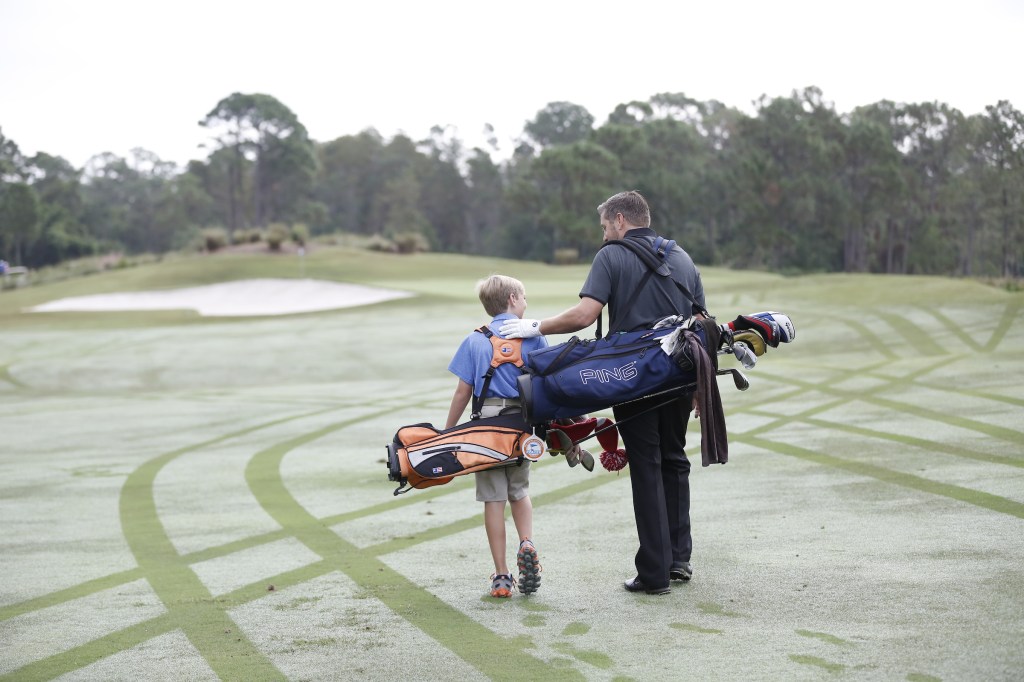 The coronavirus pandemic has created a surprising boon for the golf industry. While regulars are back at their local tracks, operators also are seeing a lot of new faces teeing it up on their courses and doing their best to figure out how to turn these first-timers into repeat customers.

Many facilities are reporting tee sheets booked from morning until evening, even during traditional slow times like weekdays. With little competition from cancelled youth sports, closed restaurants and other shelter-in-place initiatives, golf has been deemed one of the safer activities for people to enjoy. Could this be a great opportunity for the game to build on the current momentum for future growth?

Jim Jones, director of golf/superintendent at Fairview Golf Course in Lebanon, Pa., said online bookings were up 300 percent in May. “It is like a renaissance,” he said. “After 2001 and 2002, you never thought you would see 250 and 275 golfers (in a day). It is a little different. It is kind of crazy looking at a tee sheet (these days).”

Perhaps most exciting of all to Jones, many of the golfers are new faces. Jones admits he was leery of joining the GOLFNOW platform 18 months ago, but the move has paid off for Fairview and the other courses owned/operated by the Distinct Golf Group, including Hidden Valley, Wedgewood, Willow Hollow and Bunker Hill.

“We are seeing so many new players,” he said of Fairview. “Our starters are saying we are teeing off people we haven’t seen before. We are pretty established (in the community). The GOLFNOW platform has placed us in front of new customers.”

More families are playing together, too, an encouraging sign. “Late in the day, younger kids are trying out the game,” he said. “We are seeing kids who might need to hit range ahead of time, but it is their chance to enjoy the game. The demographic has dropped. We are a younger audience than we were at this time last year without a doubt.”

PGA Director of Golf Chad Donegan tells a similar tale at Landa Park Municipal Golf Course, a city-owned facility in New Braunfels, Texas. Donegan said the course used to average 150 players a day but is now seeing between 190 and 210.

“When we first reopened, we were walking-only the first eight days,” he recalled. “During that time period, we would have adults who would bring kids to walk along. We’ve seen some of them back with kids, whether they played or just joined the parents.”

Turning these new customers into repeat customers is the next challenge for every operator.

Donegan said that starts with a good first impression. “We have a good staff,” he said. “One of the first questions we ask is ‘Have you played the course before?’ If no, we have a spiel about the routing of the course, where the amenities are, where to find the grill, something cold to drink or hot to eat. We point where the warmup area is and make them feel at home. We are taking the extra time to acclimate them to the facility.”

He goes out of his way to talk to faces he doesn’t recognize. “I double check to see if their needs were taken care of,” he said. “I tell them thanks for coming out and playing. I make my way through the clubhouse frequently during the day.”

Fairview has hired an extra staffer as a “director of player experience” during this busy time since there are so many new procedures due to COVID-19. “We tried to have some key staff people who are experienced in customer service,” Jones said. “It can be a touch and go for people who don’t (know the facility). We have spaced out our tee times. We were at 12 minutes (intervals). Now we are at 10 minutes. We give each group a couple extra minutes on the tee. They don’t feel like they are pushed out like cattle. It is more of an experience.”

Both men lean on their GOLFNOW Plus teams to help communicate with customers virtually via social media and e-mail. Landa Park re-opened allowing only pre-paid rounds set up by GOLFNOW. The course remains credit-card-only and may stay cashless going forward. “It is something we have discussed,” he added. “We will have to see how that plays out down the road.”

Donegan doesn’t have the staff resources to post to social media daily. GOLFNOW handles the course’s Facebook page. Conversely, Jones said his staff uses Facebook, and sometimes Twitter, effectively thanks to guidance provided by GOLFNOW Plus Specialist Lauren Champion. He said whenever he has an idea about an e-mail promotion or social media graphic, she delivers on-point in a timely fashion. He cited a recent Father’s Day promotional e-mail that was well received. He considers Lauren a part of the staff at Fairview.

“She and I work well together,” he added. “We got on the same page early. She helped us with the (COVID-19) closure, but she was really good at reopening, getting out the rules and guidelines, trying to keep people in tune with the new rules and the specials in the pro shop.” 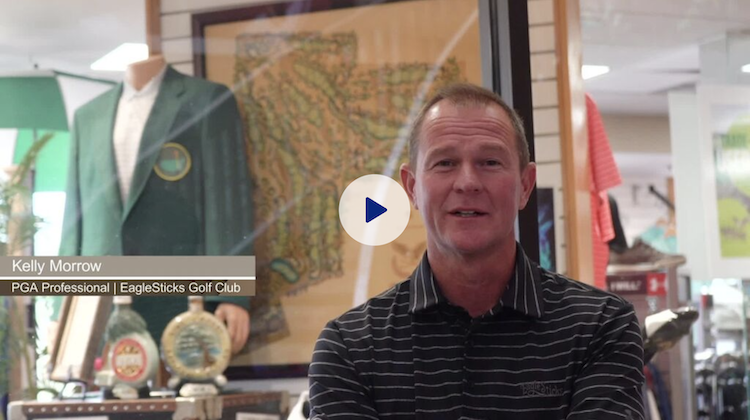 Open for business, early and with emphasis

In cold-weather climates, winter oftentimes ends and then cruelly changes its mind. Golfers who’ve been shoveling sidewalks and rolling puts on the den carpet fondly wish for a start to the season. The courses that do the best job of telling them winter