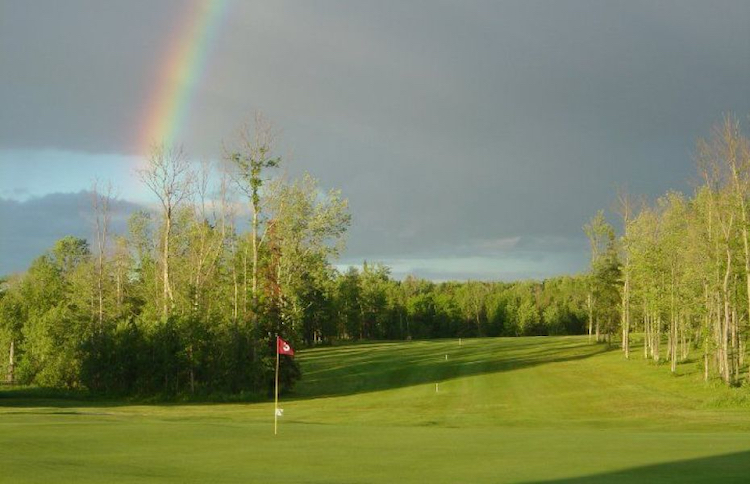 Matching tech to your market

Years after Bobby Jones had retired and Jack Nicklaus was dominating pro golf, writers would ask Jones hypothetical questions about how he, in his prime, might have handled Nicklaus. “An athlete can only measure himself against those who are competing at the same time he’s competing,” Jones would reply, sagely.

It’s similar for competition on the business side of golf—you can only endeavor to succeed in the market where you’re located, serving the clientele that’s around you. Mark Carlson, a veteran course operator who oversees the 36-hole Nemadji Golf Club in Superior, Wisconsin, knows this well. Average income for golfers in Superior—and the considerably higher average income for people 15 minutes away in Duluth, Minnesota—are kept firmly in mind by Carlson as he sets his prices and policies.

“Annual household income on this side of the state line is just over $39,000, well below the national average,” Carlson says. “In Duluth it’s a few notches higher. I run 100 group outing events a year, and 60 percent of them come from Minnesota—I get good pricing on that business because I’m able to attract it from the wealthier market.”

Meanwhile, golfers on the Wisconsin side can only afford to be regulars at Nemadji if they’re paying a reasonably priced green fee for the area, so Carlson strategizes—and deploys technology—based on that reality. His particular style as a GOLF Business Solutions partner course is shrewdly arrived.

“My rep, Dan Bury, is focused on tee times that go unused and deliver zero value,” says Carlson. “I’m focused on the same thing. All the technology I get through GOLF Business Solutions helps me fill that sheet and get those golfers in the door. For me to price aggressively and blast out emails to my locals is pretty easy, because the price I’m starting from is already at the lower end.”

On his two 18-hole regulation courses, Carlson expects to log 50,000-plus rounds this year. He’s managed Nemadji an amazing 44 years, and over the past 15 seasons he’s leased the facility from the city of Superior; those lease payments have added $2.4 million to the city’s treasury—while around him, other government-owned courses have been draining municipal coffers. His promotional emails are loaded with exclamation points, always delivering on his core belief that “value is the whole deal” to his base clientele.

One recent email, with a value proposition that included a free beer with green fee, included a photo of an icy Coors can that stretched from the top of a computer screen to the bottom. Constructing promo emails so that all their information is current and consistent involves some technical tweaking that Carlson doesn’t have time to do. At that point, he calls on Bury to go behind the wall and make the necessary changes. “Dan is good enough to do it, which I certainly appreciate,” says Carlson. “But if he doesn’t have the time I’ll send it out anyway. My regulars only look at the big headlines.”

Carlson even has a (non-digital) marketing ploy offering golf at a green fee of zero. His target market is people within a certain driving distance who may never have heard of Nemadji and whose no-charge golf rounds go undetected by the regulars. “These out-of-town people pay their $14 cart fee, they buy something to eat and drink, and they might spend a little money in the shop,” says Carlson. “Why wouldn’t I want that money – which added up to $50,000 last year – when the alternative is to get nothing?”

There’s an old golf-business saying that applies here: People who are successful all do things differently, while people who fail all do things the same way. “Mark has a philosophy that aligns with the GOLF Business Solutions point of view on inventory yield,” says Bury. “That being said, he doesn’t dive into the details of the technology and services we can provide, so our team helps him out, where we can. He’s old-school but at the same time he’s very innovative, and we love working with the guy.”

Moral of the story: Know your market, be aggressive, bring in great technology then use as much of it as you need to use, to be successful.

To learn more about what GOLF Business Solutions can do for your facility, CLICK HERE.

SEO can be challenging. For those in competitive markets, maintaining a page-one rank on Google can contribute in big ways to the bottom line. The biggest mistake you can make in the SEO equation is doing nothing.

Successful Operators Use Business Metrics to Find the Clues to Profitability

Revenue-management technology can guide how to optimize additional revenue out of a small-margin business.